Maximising the Impact of Teaching Assistants

UCL researchers are working with schools to get the best from of their teaching assistants and ensuring that they contribute to improved outcomes for pupils. 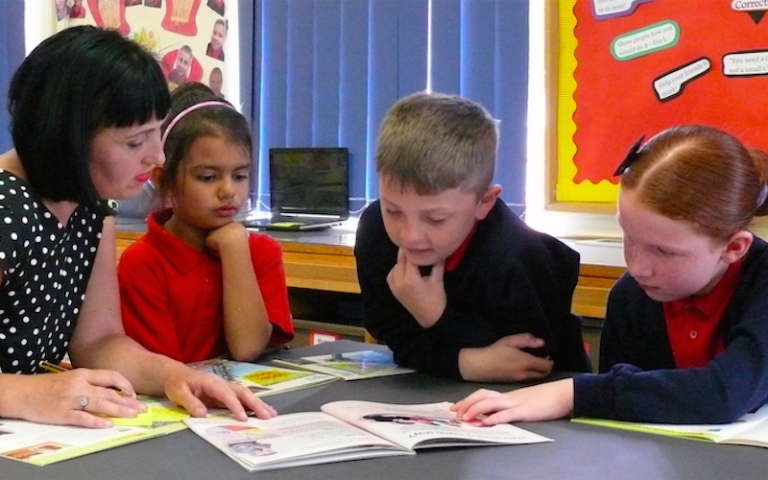 Maximising the Impact of Teaching Assistants (MITA) provides training and consultancy for school leaders, teachers and teaching assistants (TAs) to help ensure TAs thrive in their role and improve outcomes for pupils.

MITA is based on a programme of research by the UCL Institute of Education’s (IOE) Professor Peter Blatchford, Associate Professor Rob Webster and Dr Anthony Russell, who between them have led four studies since 2003 on TAs and the provision of special educational needs and disabilities (SEND) education, including the landmark Deployment and Impact of Support Staff (DISS) project.

The DISS project findings called into question the widespread model of educational support for pupils with SEND, which is heavily reliant on under-qualified TAs. The key finding was that TA support had an unintended negative impact on pupils’ academic progress. Crucially, this effect was not attributable to TAs, but to ineffective decision-making by school leaders over their deployment and preparation.

A further series of studies on interactions between TAs and pupils, led by the IOE’s Paula Bosanquet and Julie Radford found that TAs can over-support pupils, focusing on task completion rather than learning, which can foster dependence and lead to a learned helplessness.

All of these studies culminated in the creation of the MITA programme, which brings together an integrated, school improvement and training programme, extensive practical guidance and resources, a capacity-building licensing programme, and consultancy.

MITA is almost fully integrated into the bloodstream of educational debates and school practice in the UK, via successful collaborations with the Education Endowment Foundation and an on-going multimedia dissemination effort.

MITA has made a significant contribution to public awareness and transformed perceptions of the potential and value of TAs in hundreds of UK schools.

“External advisors have commented on the impact MITA has had not only from seeing the increase in children’s independence, but the effects on my TAs feeling valued. As a consequence of MITA, my internal results for SEND show a significant increase in progress for a number of children and predictions for end of key stage SATs are also showing the same

Related Made at UCL stories

Vote for this story